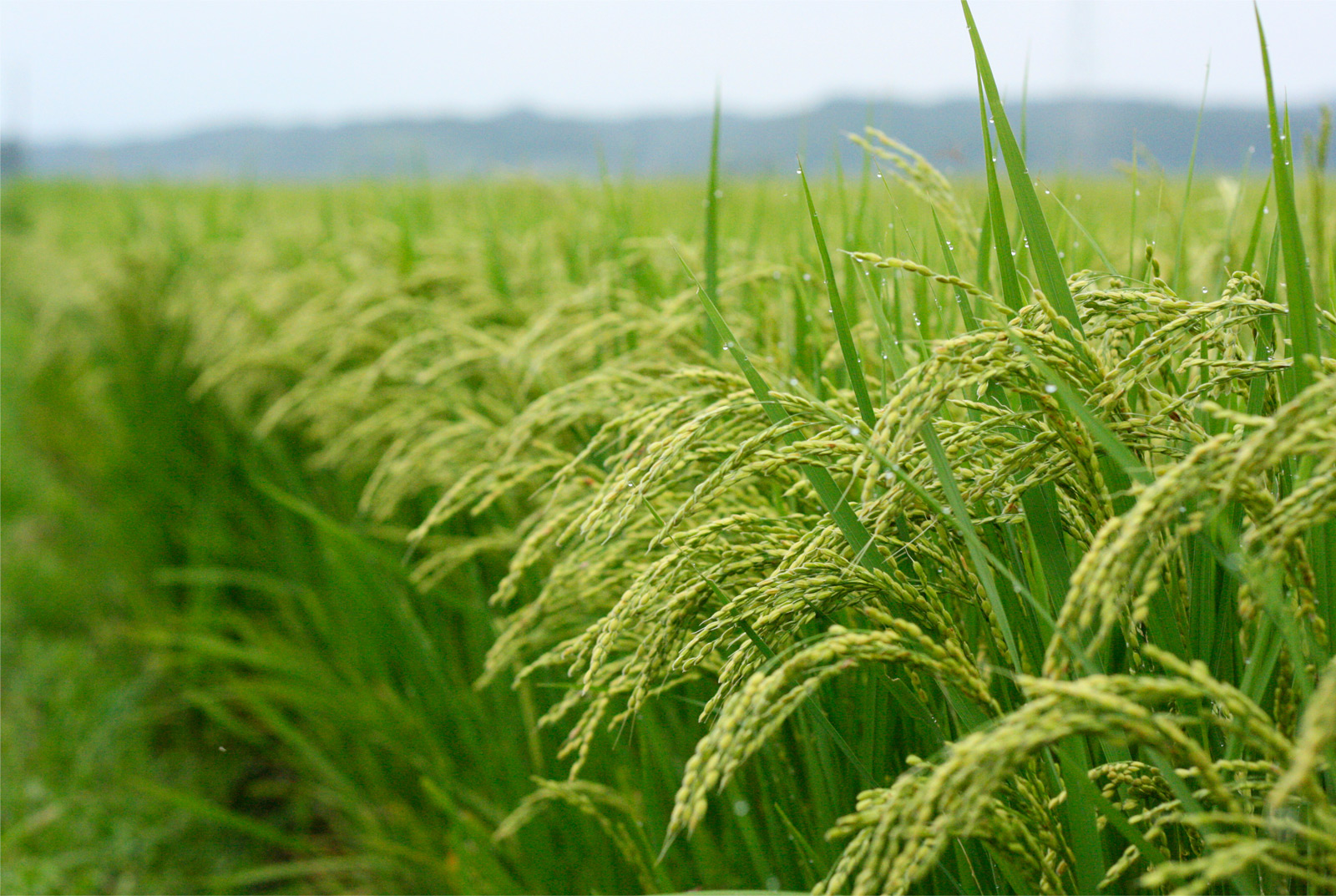 The network of 713 Krishi Vigyan Kendras spread across the country is the part of Division of agricultural Extension of ICAR. Deputy Director General (AE) who looks after the administrative, financial and overall functioning of KVK. Agricultural Technology Application Research Institutes (ATARIs) are looking after monitoring the KVK system in the state and district level. The Division of Agricultural Extension of ICAR is supported by eight erstwhile Zonal Project Directorates (now Agricultural Technology Application Research Institutes (ATARIs). The objective of the Institute is to plan, monitor, evaluate and guide and monitor the programmes of the KVK and judge the performance of KVKs time to time.

The Zonal Project Directorate (erstwhile Zonal Coordinating Unit), Zone-II began its journey from the office premises located within the Directorate of Extension Education Complex of B.C.K.V., Mohanpur, Nadia, West Bengal with the specific objective to monitor and evaluate the Lab to Land Programme (LLP), country wide launched in the year 1979 in celebration of the ICAR Golden Jubilee Year and drawing fund support from the Cess Fund of ICAR. Alongside, it was entrusted with the responsibility to monitor and guide the activities of KVKs which were gradually coming up that time with great future promise as District Level First Line Agricultural Institutions. The initial operational jurisdiction of the Unit was spread over West Bengal, Orissa and A&N Islands. However, due to demanding administrative reasons, the state of Bihar was subsequently brought under the fold of Zone-II in the year 1991 in lieu of Orissa, which was then shifted under Zone VII. The jurisdiction of ZPD was further extended to include the newly created state of Jharkhand in the year 2000. After ten years of its operation from B.C.K.V., the office of the then ZPD-II was shifted to Veterinary College Campus, Belgachia, Kolkata for required infrastructural facilities. However, conversion of Veterinary College in to West Bengal University of Animal and Fishery Sciences again necessitated the Unit to shift its office to NBSS&LUP Campus, Salt Lake, Kolkata in the year 1996. During those years of instability in office housing, nevertheless, the Unit went on widening its service domains creditably in the form of successful implementation of a score of ICAR supported programmes like Operational Research Project, National Demonstration and All India Coordinated Research Project on Scheduled Caste and Scheduled Tribe. Besides, special projects on Frontline Demonstrations under National Oilseed Production Programme (NOPP) and under National Pulse Production Programme (NPPP) were also carried out. Front Line Demonstrations on Farm Implements and Cotton were also initiated by this Unit in this Zone. Finally, the Zonal Coordinating Unit has been upgraded to Zonal Project Directorate in the pattern of other Project Directorates / Institutes of ICAR including administrative and financial power since 2009. The Directorate moved to its new administrative building in Salt Lake, Kolkata in 2013. Since July 2015, this Directorate has been renamed as Agricultural Technology Application Research Institute, Kolkata…read more.

Agriculture is a critical sector of the Indian economy. Contribution to the overall GDP of the country has fallen from about 30 percent in 1990-91 to less than 15 percent in 2011-12. This is a trend that is expected in the development process of any economy, agriculture yet forms the backbone of development. The average size of operational holdings has diminished progressively from 2.28 ha in 1970-71 to 1.55 ha in 1990-91 to 1.23 ha in 2005-06. As per Agriculture Census 2005-06, the proportion of marginal holdings (area less than 1 ha) has increased from 61.6 percent in 1995-96 to 64.8 percent in 2005-06. Growth performance of agriculture sector has been fluctuating between plan periods. Hunger and malnutrition are going to pose serious challenge, where fisheries sector has a tremendous role to play in future.
Read More